You have arrived at One Microsoft Way”. I see the flagship 4 colors of the biggest software company in the world, as I pay for my cab and head over to the voice department.

I get a few looks for walking in late, but for the most part everyone is busy working silently on their individual V-DOS terminals. The only voices are those recording for or testing Cortana, making sure it is producing the correct outputs. 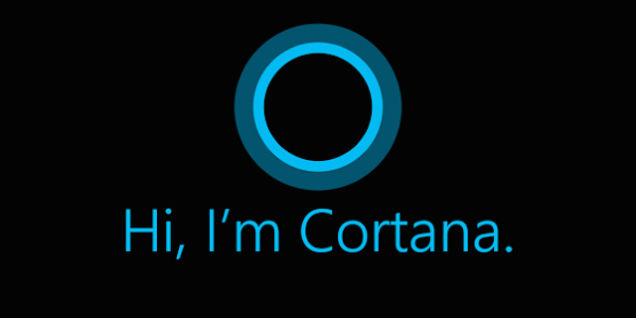 I look around and immediately am overwhelmed with a wave of pride and nostalgia. I have been in charge of this division ever since Microsoft bought my tech-startup “Speech to Life”. I created it with the idea of making the everyday lives of people easier, while still ensuring as much data privacy as possible. At first, terminals were only used in business settings like MS-DOS, and people would interact with computers through command lines. However, over time, these commands became smarter, before they finally passed Turing barriers and were able to essentially have conversations with their users.

Microsoft helped me develop my ideas even further, by creating a personalized system that could connect cable networks to mirrors and other objects. Along with this, it allowed for music and other forms of media to be transported through Xbox Home Entertainment systems and Zune Personal Entertainment systems. Microsoft also helped me build on the holographic versions of the personal terminals that my company had developed, by integrating Cortana, creating the holographic personal assistant that we use today (virtual-DOS or V-DOS). 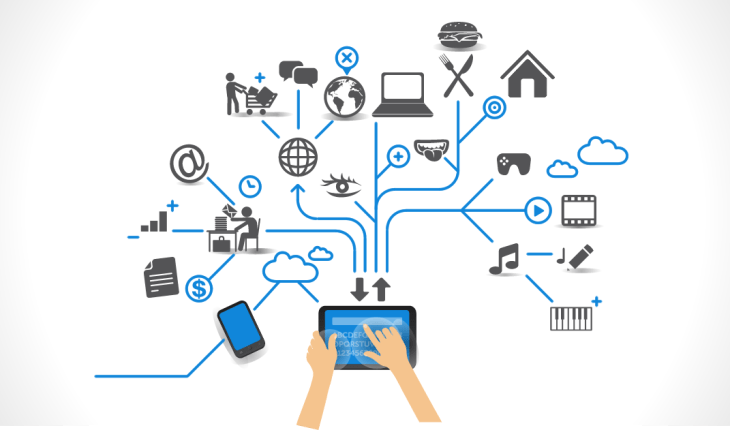 See How Myra Recuperates After a Long Day!